Let’s face facts, when a reality television celebrity or Hollywood star has cosmetic surgery, it hardly ever remains a secret for long. This isn’t only due to the prevalence of social media either, as the effects of surgical procedures are usually obvious and create an unnatural aesthetic that instantly stands out.

Due to its non-intrusive nature and unique ability to created a natural aesthetic, however, the same cannot be said of Botox injections. In fact, there is an entire generation of celebrities that are benefiting from non-surgical, anti-wrinkle treatments in 2017, while also maintaining a naturally youthful look that continues to defy the aging process.

So, who are the famous men and women that you never knew used Botox? Here are four of the most surprising picks! 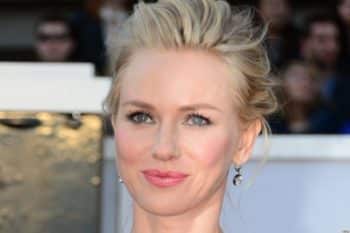 Famous for her lead roles in Mulholland Drive and the Box Office hit The Ring, Naomi Watts didn’t achieve critical acclaim or career success until her early 30s. Now 49 and continuing to star in shows such as the reboot of Twin Peaks and the Netflix drama Gypsy, she arguably owes some of her enduring appeal to an incredibly youthful and naturally beautiful look. It’s widely believed that Watts has benefited from Botox injections during the last decade, while her cheeks also appear to have been enhanced by dermal fillers (which provide volume and restore elasticity to the skin). 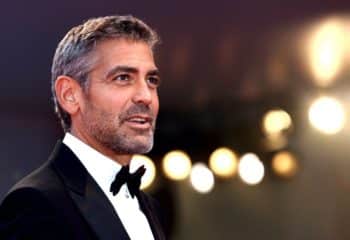 Now 56 and arguably more handsome than ever, there’s something striking about George Clooney’s looks. The former ER and Ocean’s Eleven star undoubtedly looks smoother in his 50s than he did in his younger years, when he bore a slightly more rugged appearance. Still, by using regular Botox injections and fillers, Clooney has managed to maintain the natural characteristics, structure and beauty of his face, while continuing to defy the aging process. As a result, you’d never be able to tell that he’d had any kind of anti-wrinkle treatment simply by looking at him! 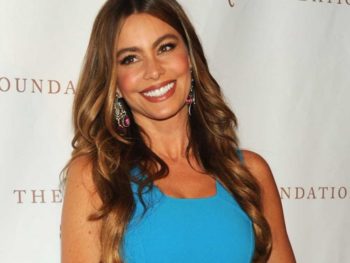 Modern Family star Sofia Vergara incredibly turned 45 this year, and yet continues to maintain the striking and youthful looks that have helped her to achieve success as an actress and model. Already blessed with naturally gorgeous and stunning features, the Colombian has used Botox and dermal fillers to maintain a youthful look, while subtly enhancing her lips and cheeks. The cumulative effect of these treatments is incredible, but at first glance you’d simply surmise that Vergara had great genes and a healthy lifestyle! 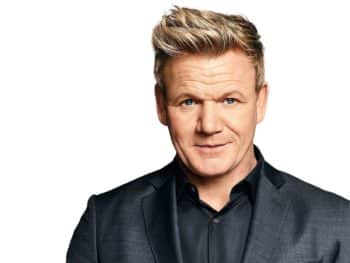 Yes, you read that right. The explosive celebrity chef and entrepreneur, renowned for his abrasive manner and fearsome, craggy appearance, has undergone a subtle but visually appealing transformation since becoming a big hit in the States. After a recommendation from fellow Brit and self-proclaimed Botox fan Simon Cowell, Ramsey began to have regular Botox injections and deep facial fillers, creating an instantly youthful aesthetic while retaining the Scot’s distinctive features. So, while the Hell’s Kitchen star may now boast smoother skin and a few less creases, he remains instantly recognisable and is as savage in the kitchen as he has ever been!

I N A C T I O N Microneedling in action. Micr

S P F Here I go again with my SPF lectures! It i

Upon completing this booking, you will receive a booking confirmation!