Male Stars who have Increased the Popularity of Aesthetics

Historically, the idea of having facial or aesthetic work done was almost exclusive to the female market. This is largely down to generational trends, which dictated a clear distinction between feminine and masculine behaviours.

We now live in an age of metrosexuality, however, where the idea of a sensitive male who embraces their feminine side is far more prevalent. This is reflected by the number of tough and famous screen icons who have opted to have facial aesthetic work done in recent times, in a bid to counter the effects of ageing and sustain their lucrative careers.

By changing with times and embracing such treatments, these icons have blazed a trail for every other male to seek out facial aesthetic work in 2017 and helped practitioners to access a bold, new market. But who are these Hollywood stars and what works have they had done?

Brace yourself, as you may be quite surprised: 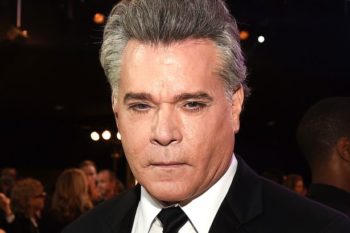 A true movie behemoth of the 1980s and 1990s, Ray Liotta became renowned for playing tough, intense and uncompromising characters that really grabbed your attention. His reprisal of the legendary gangster Henry Hill in the critically acclaimed Goodfellas was particularly compelling, and one which earned Liotta a host of award nominations.

In order to sustain his early success, Liotta is known to have had dermal fillers and anti-wrinkle treatments to help maintain his attractive, youthful appearance. Of course, Liotta has undermined the benefits of these impermanent treatments by having a series of questionable surgical procedures carried out since, but his willingness to embrace facial aesthetics says a great deal about the attitudes in the modern age. 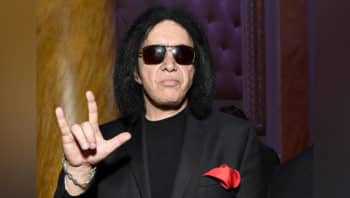 A true man’s man and serial romancer, Gene Simmons is a legendary rock icon who made his name as the frontman for popular band Kiss. It may therefore come as a surprise that he has publically pursued facial aesthetic work over the course of the last two decades or more, in a bid to retain his youthful looks and continue to look good for his younger partner Shannon Tweed.

Simmons gets regular wrinkle relaxing injections to diminish the drooping of his face, for example, while he’s also had treatments to restore the elasticity and definition to his visage. He certainly looks younger than his years, and continues to remain a prominent global icon and energetic public figure.

Sylvester Stallone (or Rocky, to you and me) 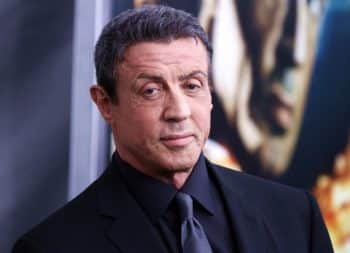 Given the nature of Stallone’s movies (which are typically action packed, high octane and incredibly adventurous), the need to maintain an appearance of youth is crucial in more ways than one.

So while Sly has never once taken steroids or strived to artificially boost his physique, he is more than familiar with anti-wrinkle and facial aesthetic treatments. You name it; Stallone has had it done, from treating his jawline and lifting his eyebrows to having regular Botox injections. This has certainly helped him to maintain his rugged and chiselled appearance, enabling him to remain a relevant action movie star against the odds.

These treatments have also done little to harm his reputation as a tough guy, which will provide comfort to any male who is considering having some form of facial aesthetic work completed!

I N A C T I O N Microneedling in action. Micr

S P F Here I go again with my SPF lectures! It i

Upon completing this booking, you will receive a booking confirmation!